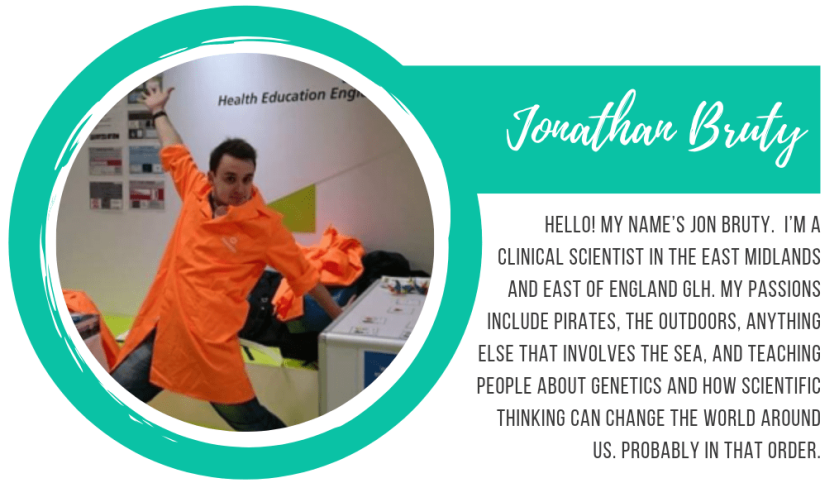 Hello there lovely STP friends. I imagine you’re all feeling very stressed about your OSFAs right now, as they loom menacingly on the horizon. If you’re fairly chilled out about them, congratulations! I don’t really have anything else I can offer you in this post, so probably best for you to stop reading and go and spend your time a bit more wisely.

Excellent, now that the overconfident super clevers are gone, we can get into some tips about this last little while before your OSFAs, and dealing with them on the day. And that’s actually the first tip from me:

LESSON 1- EVERYONE DEALS WITH THE OSFAS DIFFERENTLY.

A very obvious one to start with, but you will have been doing exams long enough by now that you know how you handle them, and how you best prepare for them. Don’t change this now. Similarly, prepare your actual OSFA day around your ideal prep method. For example, I got to Euston super early on the day so I could get myself settled before taking the exam because I don’t like rushing around beforehand. I also found a small public park about a block away where I could do some last minute revision away from everyone else because hearing other people talk through their notes makes me feel like I don’t know anything. Finally, I arranged to meet my friends a bit after the end, which gave me time to sprint out of the building and avoid the people at the door dissecting all the stations. A nice day plan sets you up well and gives you one less thing to think about.

LESSON 2- STRESS IS FINE, PANIC IS NOT.

There’s a huge difference between stress and panic. I think stress in manageable amounts is good, it makes your brain work a bit harder and you can push yourself further. However, panic is the absolute mind killer. I found that the OSFA stations I failed were the ones I panicked about, because I got to the station, looked at the clipboard and thought “oh bother, I have absolutely no idea about any of this”. You then spend your time outside the room getting more and more panicked about what’s going to happen when you go in, and then once you’re into the station you’re more wobbly jelly blob than functioning human. This is where having a very broad but shallow understanding of everything benefits. It also pays to stop thinking about how they “can’t ask about [subject]”- this works really well for traditional exams, but not for OSFAs. Instead, try thinking about everything in the context of a station, and “how could they ask me about [subject]”.

LESSON 3- BE A SAFE PAIR OF HANDS.

This is the OSFAs favourite catchphrase. I think it translates better as “Just shut up now, Jon”. A really easy way to fail an OSFA station is to lay out all your points very well, and then realise you have 4 minutes of time left. There’s no way you could have said enough and finished with a full third of the time remaining, right? Better start panicking and blabbering on until I say a bunch of nonsense! In the stations, it is much better to weather the awkward silence with the invigilator who is not allowed to interact with you in any human way, than to start digging yourself into a hole. So yeah, shut up.

So that about wraps up my quick lessons for preparing for the OSFA. And it’s at this point I have a small confession to make: I actually failed my OSFA the first time round. Which leads me on to a final secret lesson (oh my god, twist ending…)

SECRET EXTRA LESSON 1- IT IS NOT THE END OF THE WORLD.

Failing my OSFA first time felt like a real low, but looking back I genuinely wasn’t ready to pass at that point. Second time round I knew a lot more and was thinking much more like a clinical scientist, not a uni student prepping for finals. But importantly, in between those two dates, not a whole bunch changed. My training manager organised some extra prep stations for me, but mainly I was just allowed to carry on doing the work I was doing before because the best prep for being qualified for the job is actually doing the job. Nobody cast me out of the office as an OSFA failing heretic. I was not burned for bringing shame on the department. Yeah, I felt really crappy, but that’s pretty much all that happened. Everyone was really helpful, and by the time I came round to sit it again, I was much better prepared. The important thing is, as I said before: get yourself a little bit stressed, that’s fine. But don’t panic. The OSFA won’t kill you.

Oooh, final second mini secret lesson:
SECRET EXTRA LESSON 1b- DONT TRY AND CLIMB INTO THE CUPBOARD IN THE REST STATION– it’s difficult to explain to the examiner who comes in to ask if you need the loo. Thinking back it was definitely for the best I failed the first time.

I am a Clinical Bioinformatician based at Addenbrooke's Hospital in Cambridge and a Regional Training Lead for Health Education England. I am all for increasing genomics awareness in and out of healthcare and interested in bioinformatics and genomics and general healthcare science. View all posts by Adriana